The history of Korean Beauty travels far back to 8000 BCE(Ancient Chosun era), and that is the date of the oldest artifact found on the Korean peninsula. Korea has a long and rich history, Skincare and beauty have been part of their cultures for centuries.

A quick journey through history

Cosmetics were made from lotions extracted from plants, including gourd stems, ground mung beans, castor oil, and camellia oil. The culture of makeup reached its peak in Goryeo Era. Since that era, moisturizing was regarded as important and glowy and fair skin was regarded as a symbol of an upper-class woman. 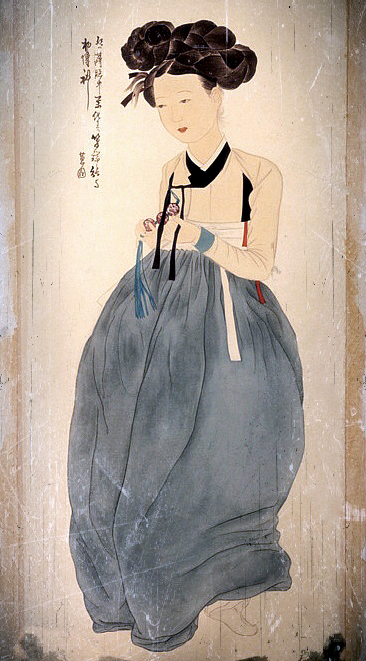 Compared to Goryeo Era, inner beauty was more emphasized in the Joseon Era rather than outer beauty, an ideology rooted in Confucianism. However, that did not necessarily mean that women at that time did not wear makeup at all. In fact, women in Joseon focused on keeping their skin clear and their look natural. They made home-made lotions to keep their skin moisturized and used honey as their daily facial masks.

Beauty is associated with hard work. The opposite is also true. Looking like a mess is equated with being lazy. Looking well-put-together in public is considered almost a small courtesy to others.

Korea is a country that modernized in a small span of time, about 60 years. By far the fastest modernization of any country in the world. The fast pace is rooted in the everyday lives of people in Korea. It applies also to businesses and beauty brands with their product developments and production of new products under two months. Unlike in the past, Korea doesn’t wait for China and other countries to influence them. Instead, Korea is one of the major leaders in global beauty and skincare.